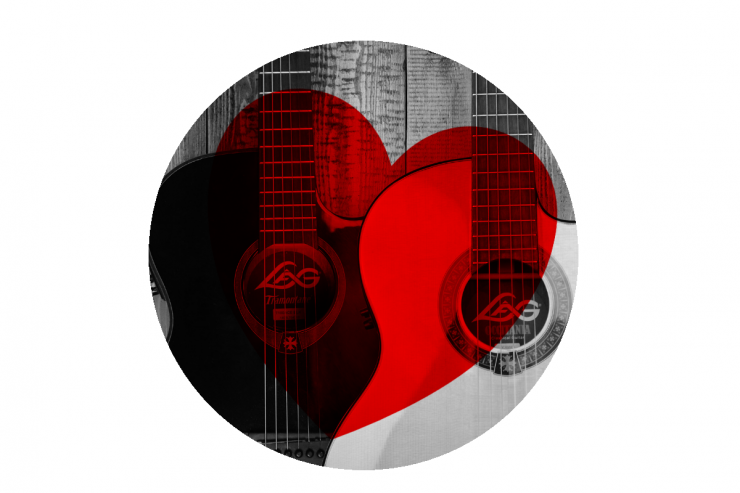 Picking Music For Your Wedding

We find a lot of people forget about the music at their wedding, and try to arrange something last minute not realising the difficulties this can cause.

By booking your live musician or band early you will have a better chance of getting the artist you want, and it also gives them time to learn your special song.

So, where does live music fit into your wedding day? We take a lot of bookings for singers for the evening reception, but we regularly cater for the ceremony and breakfast too.

Whether you want your favourite song sang live while you walk down the aisle, or a string quartet to entertain your guests as you sip champagne, the possibilities are endless. And most importantly, you decide what you want and when.

Take a look at our guide to a typical wedding day, and we’ve thrown some song suggestions in their too for inspiration.

This is the welcome music as your guests arrive at the venue. It tends to be a compilation of your favourite relaxed songs.

The formal entrance of the bridal party which traditionally is the wedding march, but can be any song of your choice.

Contemporary Example - Stay With Me by Sam Smith

Alternative Example - She by Elvis Costello

A gap of 10 minutes when the bride & groom sign the register, and a chance to play some of your favourite songs.

Traditional Example - Kissing You by Des'ree

Contemporary Example - One and Only by Adele

Alternative Example - I Will by The Beatles

This is the formal exit of the Bride & Groom as they leave the church. Again, this can be any song you like.

Traditional Example -   It Had To Be You by Harry Connick Jr.

Contemporary Example - Make You Feel My Love by Adele

Alternative Example - You And Me Song by The Wannadies

After the Bride & Groom has left the ceremony officially as man and wife, music is played or performed whilst the guests leave.

Traditional Example - All You Need Is Love by The Beatles

Picking Music For Your Wedding

A great chance to create ambience with a string quartet or chilled acoustic singer as you chat to your guests.

Background music can give a warming atmosphere while you eat your meal.

Imagine having your chosen song sung live to you as you dance with your spouse for the very first time?!

Alternative Example - First Day Of My Life by Bright Eyes

While some people will settle for a DJ, this is a chance to book a great band or singer to entertain your guests and get them dancing.

We hope this has been useful to you - good luck planning your wedding.