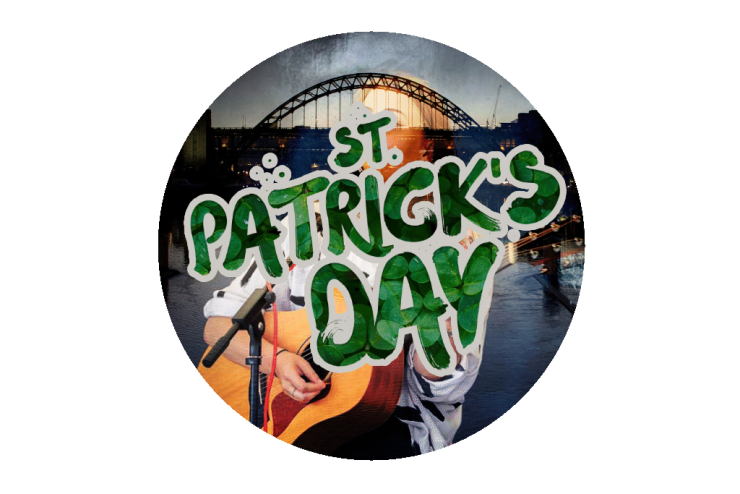 Excited for St Patrick's Day Newcastle? If you're looking for some great live music this weekend, from traditional Irish music to DJ sets, we've got you covered! Check out Paul Reed Band's great cover of the classic folk song "Tell Me Ma" below for a sample of the live Irish music we have on offer!

Kicking things off we have the Paul Reed Band playing the Merchant's Tavern in the beautiful St Peter's Basin marina. Come down 4-6pm for some classic Irish folk tunes!

Hot on the heels we have Stephen Wilson playing a great set of acoustic covers at the Purple Bear from 7-9pm. Located on Northumberland Street, this central location is a perfect stop for some food and drink.

We also have two of our top DJs playing in great venues from 7-11pm, with DJ Bruce providing rock and indie anthems at Anarchy Brew Co. Taproom and DJ Matty living up those late night drinks with a modern chart and disco set down at Head of Steam Quayside.

If you're after some more live music the fabulous Kirsty Forster Project will be playing a free event at the Newcastle United Golf Club. They'll be rocking it 8-10pm with a set of popular covers!

Providing the late entertainment we have the Paul Reed Band playing the Gosforth Hotel 8pm-1am with more of their rock, folk and traditional Irish covers to finish the day in style!

From 7-9pm we have Chriss Hardisty rocking the Ram's Head in Langley Park with a great set of acoustic covers.

If you're in Crook, Durham come down to Elliot's Bar 8.30-10.30pm to catch Stephen Mordue play from his extensive set of cover tunes that always get the crowd going! 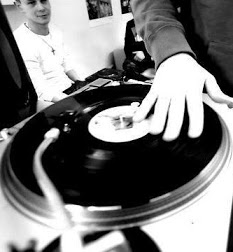 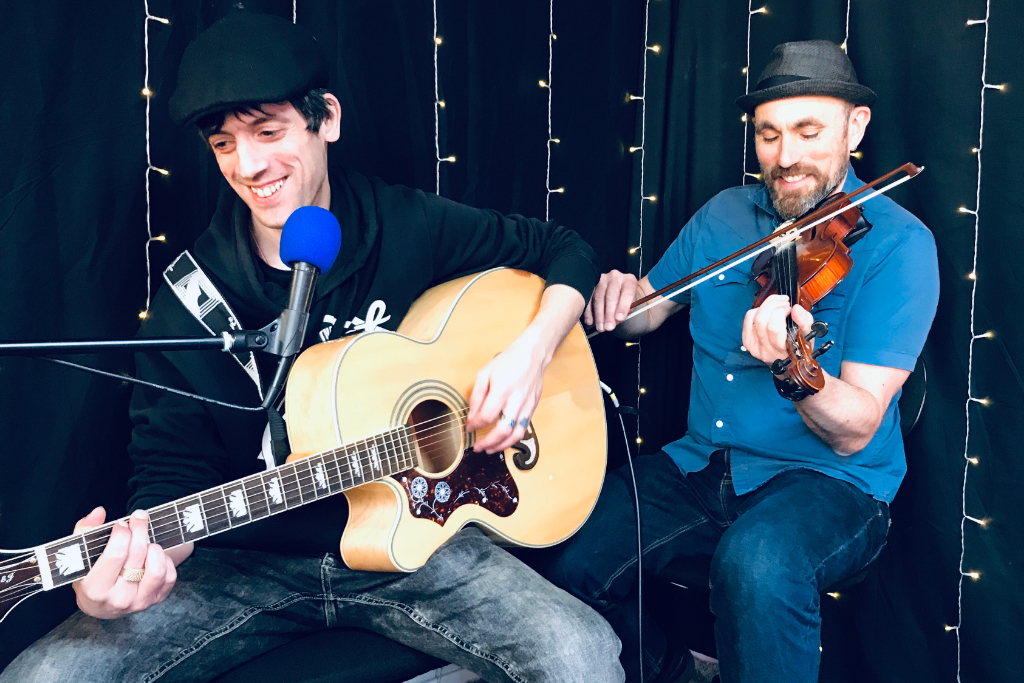 If you're looking for live music early on in the day, the Paul Reed Band will be rocking Luther's Bar at Newcastle University 12-6pm. As a guitar and fiddle duo they have that authentic Irish sound to get you in the Paddy's day mood!

Down at the Head of Steam Quayside we have Stephen Mordue playing one of his great acoustic cover sets from 4-6pm.

In Langley Park we have Stephen Wilson playing the Ram's Head 3-5pm. His popular covers always get the crowd rocking!

Over in Whickham Spencer Read is bringing his piano skills to the One Eyed Stag for a classy set of covers from 4-6pm.

Later on Stephen Wilson is keeping a great day of music going over at the Ketton Ox in Yarm. Get down between 6.30-8.30pm to catch him!

Back at the Ram's Head we have Ian Campbell rounding off Paddy's day 7-9pm with a set of popular acoustic covers. 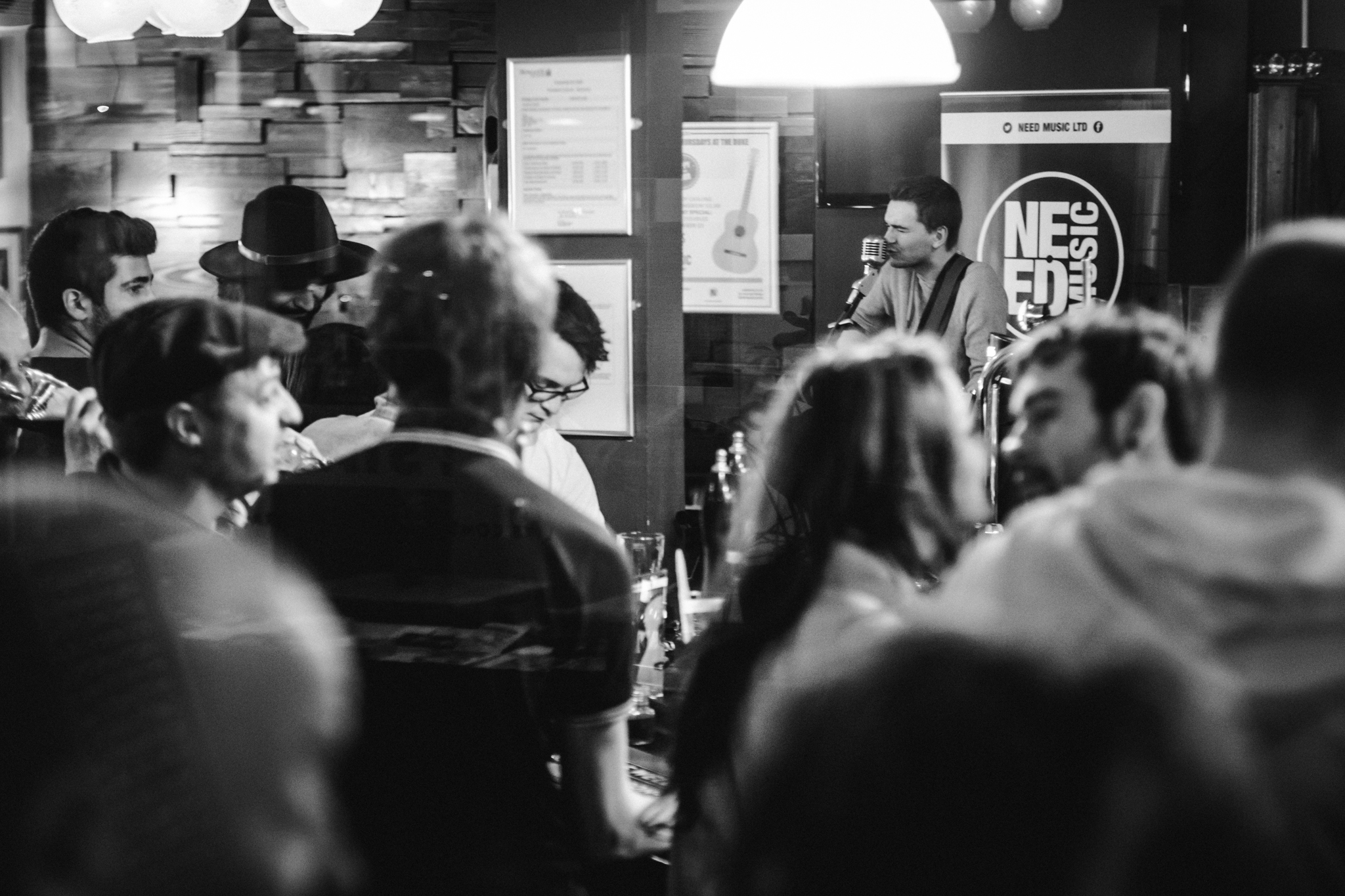 For more info on these and our other music events check out our events diary!