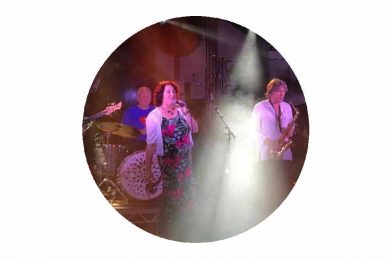 A tight and well rehearsed group, The Lou Ross Function Band blasts out the biggest tunes as if they were the originals!

Stevie Wonder, CHIC, Fleetwood Mac, James Brown, you name a classic hit and The Lou Ross Function Band have got it covered. The band includes a saxophone that really adds a cool and funky vibe to the sound, and definitely won't leave you disappointed as they take you back to the party time of the 60's, 70's, and 80's. A great band that will get you up and dancing.

Need Music Ltd is a limited company registered in England and Wales. Company Registration No. 07944044.